When To Go Hiking

When's the best time to go hiking in Sweden, Finland or Norway?

In Lapland and Finnmark in the far north and in the high mountains of Norway, the hiking season begins in June when the snow melts and continues to September. Further south and in the lowlands, hiking tours in forest and coastal landscapes are possible from May to October.

We offer both guided and self-guided hiking tours throughout Sweden and Norway and also in Eastern Finland. The climate and landscape will vary greatly depending on the area you are travelling to, so this can affect when you choose to travel for your trip. 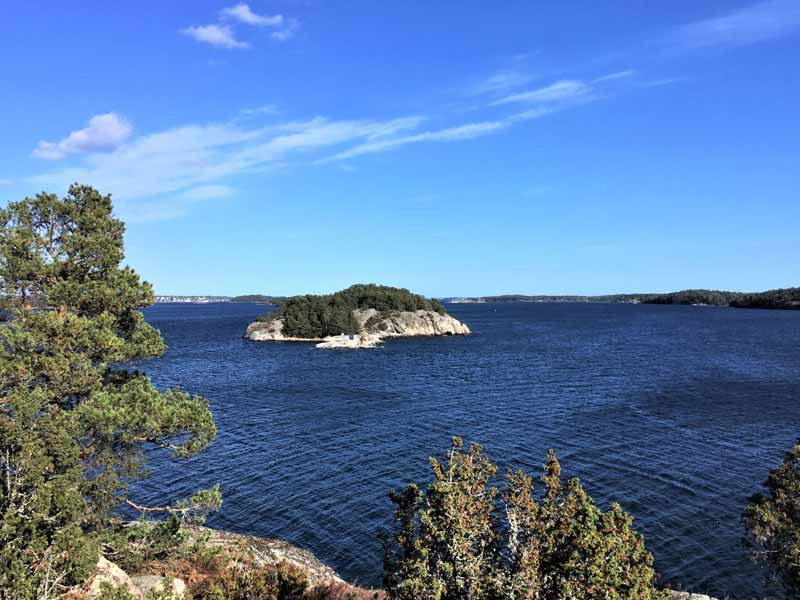 Island Hopping and Hiking in the Stockholm Archipelago. Photo: NT.