Home > Inspire Me > The King's Trail

3 Ways to Discover Kungsleden in Winter:

Why is the King's Trail special?

Swedish Lapland is a vast and very remote area, but the trail and its network of mountain cabins along the route makes access to this beautiful landscape a possibility for a wide range of outdoor enthusiasts. 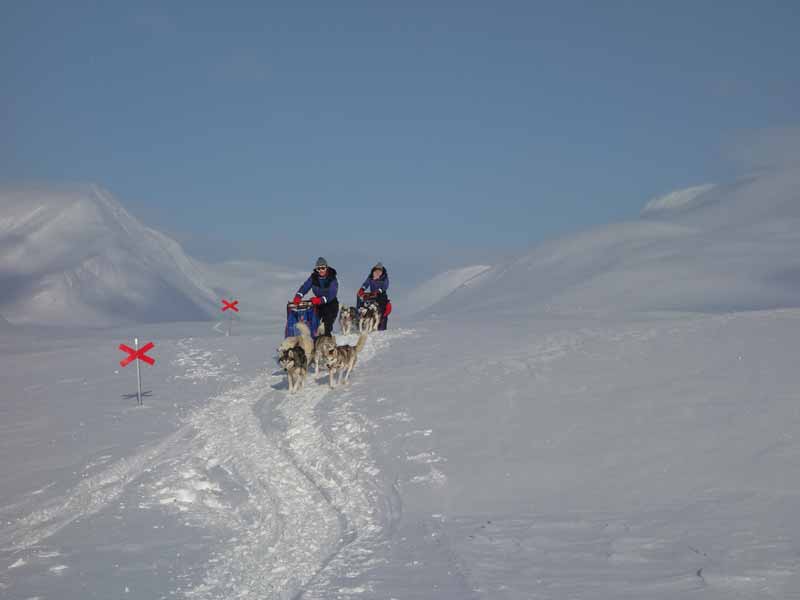 The sense of space in Swedish Lapland is magical, with cool, clear water you can drink straight from the lake or river. Photo: Kayleigh McMillan.

How long is the King's Trail?

In total, the trail is around 440km, and is divided into three roughly equal parts. Starting from Abisko in the north, the trail heads south to Singi (from where you detour east to Kebnekaise and Nikkaluokta unless continining), on to Kvikkjokk for the middle section and finally down to Hemavan.

The northernmost section, between Abisko and Kebnekaise (or Nikkaluokta, where road access begins), is the most popular, both because the mountains are highest and most spectacular here and also due to the easy access with public transport. The Abisko to Nikkaluokta route is around 110km. 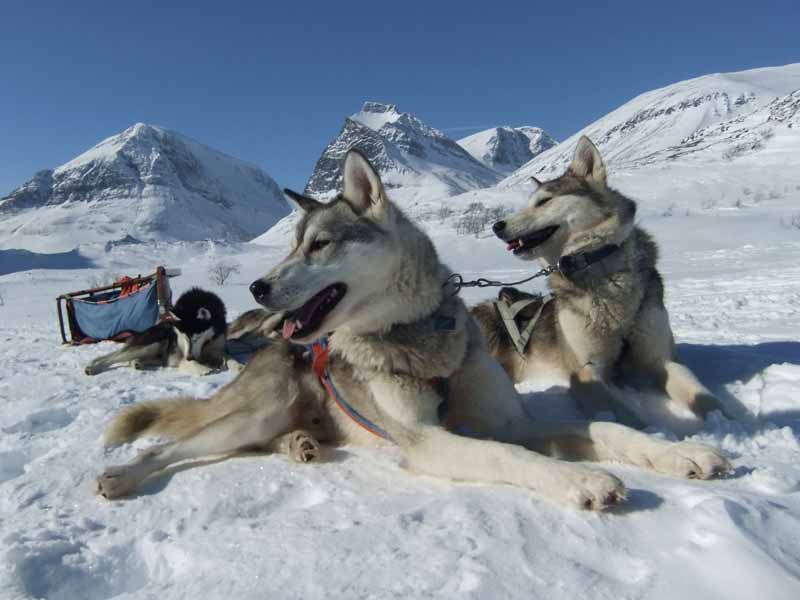 The huskies take a break in the winter sunshine with Kebnekaise in the background. Photo: Nature Travels.

Travelling to your King's Trail adventure

Travel logistics will depend on which of our tours you choose, but access to the northern part of the trail in straightforward. There are direct night train connections between Stockholm and Abisko/Kiruna. Domestic flights to/from Kiruna are also possible.

The King's Trail in Winter