After a successful partnership in the past with Climate Care, with contributions from Nature Travels guests offsetting a total of almost 800 tonnes of CO2, we have now moved our climate-focused donation programme to Rainforest Concern's project to protect and expand the Neblina Cloudforest in Ecuador.

While the protection of this enormously valuable forest habitat of course also has a significant carbon-sequestering benefit, this is not a "carbon offset" programme, but rather an effort to protect an area of forest which has high biodiversity and is of great value to the local community. 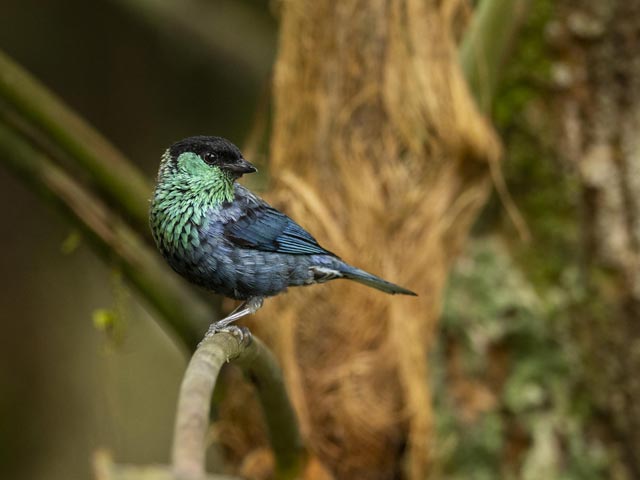 When you make a booking with us, you have the option to make a voluntary donation (as standard, this is £5/person, but you're of course welcome to donate more or less if you wish), which we donate to Rainforest Concern on your behalf.

Every £50 we give to Rainforest Concern sponsors 1 acre of rare, tropical montane cloud forest in their Neblina Reserve. This funding is used to manage and protect the reserve, as well expand when the opportunity arises. The funds also support communities with sustainable income programmes and help provide environmental education, since changing attitudes and behaviour, and the support of the local community is key to long-term success. 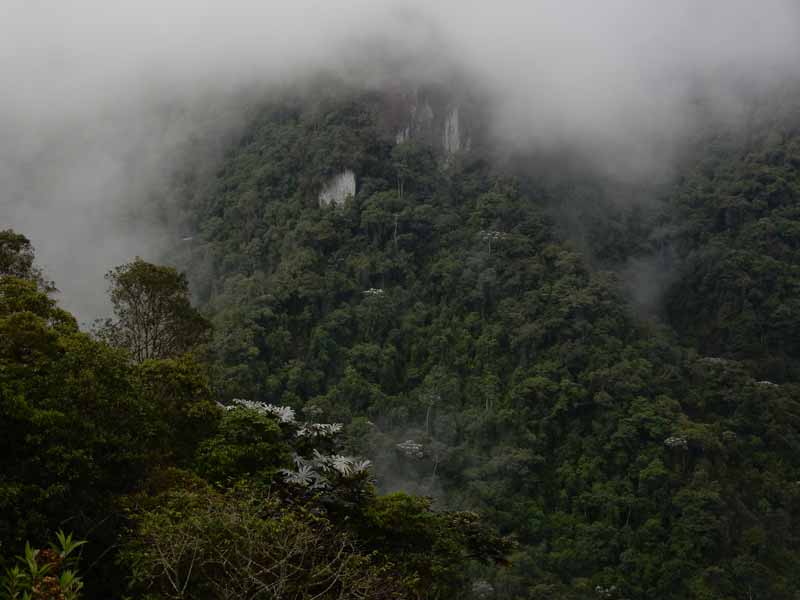 About the Neblina Reserve

Part of Rainforest Concern’s strategy is to create ecological corridors, to avoid the risk of habitat fragmentation. This greatly assists the effectiveness of reserves by enabling animals and species to seasonally migrate from one area to another and for natural seed dispersal to continue. 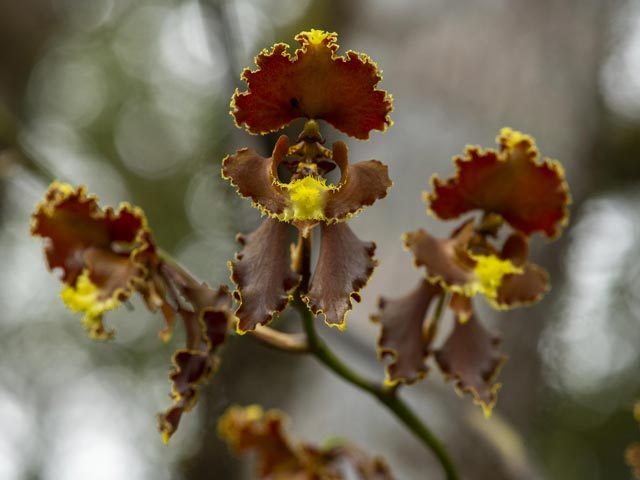 One such corridor is the Chocó Andean Corridor project, which began in 1993 in north west Ecuador with the aim of creating connectivity of forest habitat between protected areas and to protect important watersheds. 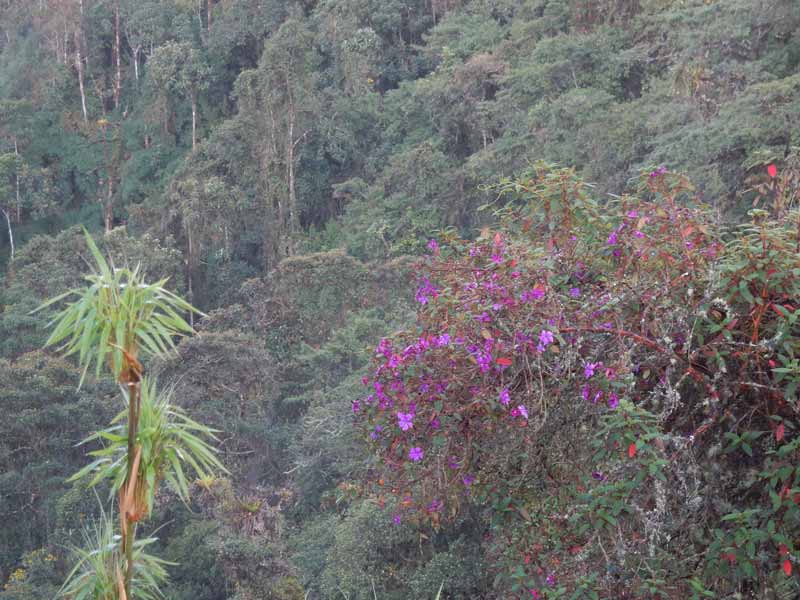 Since 2003, Rainforest Concern has been creating a protected forest reserve, the Neblina Reserve, in the southern part of the Chocó Andean Corridor Project to act as a corridor between the Siempre Verde Reserve and National Cotacachi Cayapas Ecological Reserve in the north, and the Taminaga Grande Community Reserve to the south. 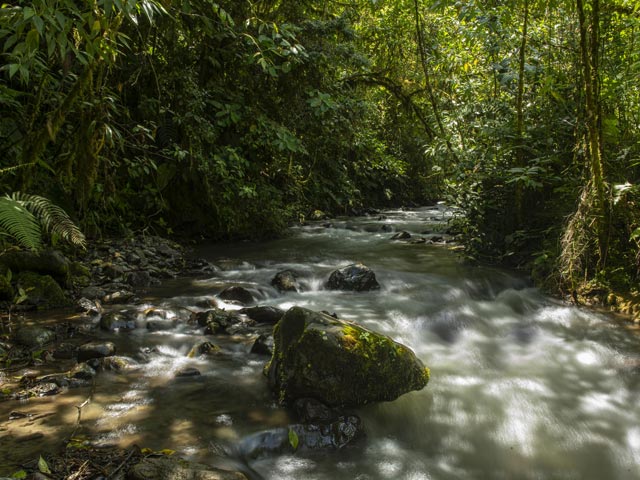 This region lies within the 'Tropical Andes' biodiversity hotspot; the most species rich of any of the world's 36 biodiversity hotspots. This region is predominantly tropical montane cloud forest, which accounts for just 2.5% of the world’s tropical forests but contains a disproportionate amount of the world’s biodiversity. Found at higher altitudes where the forest is typically frequently swathed in low-level clouds due to the cooling and condensing of moisture laden air, cloud forests play an important role in the water cycle, acting like giant sponges, capturing the water and then feeding the streams and rivers. 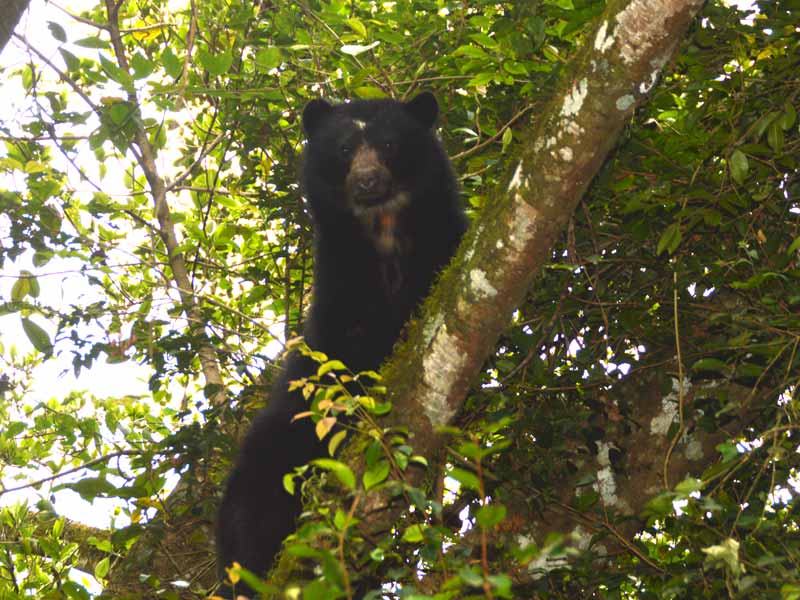 The Andean or Spectacled Bear, just one of the endemic species in the Neblina reserve. Photo: Rainforest Concern/ Tashkin Meza.

Among the many threatened species here are the recently discovered olinguito and rediscovered longnose harlequin frog, as well as the IUCN Red List critically endangered black and chestnut eagle. Other Red List species that are found here include Andean bear, mountain tapir, mantled howler monkey, the critically endangered brown-headed spider monkey, plate-billed mountain toucan, white-headed capuchin, jaguar, ocelot, puma, oncilla, Andean cock-of-the-rock, and many more. All of these species are listed as decreasing, and the IUCN states that the prime reason for this reason for this is the destruction of forest habitat. This means that the creation, extension and management of reserves and corridors is fundamental to countering this trend. 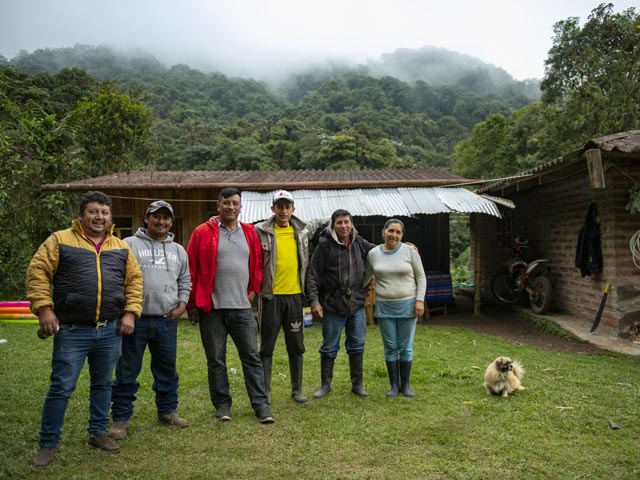 Some of the team of forest guards at the reserve. Photo: Murray Cooper for Rainforest Concern.

The forest in the Intag region, where the Neblina Reserve is situated, is threatened by local drivers including unsustainable land use and agricultural practises, logging and road building. In addition, The region is threatened on a very large scale by mining concessions - which cover many areas of legally protected forest and would cause toxic pollution and devastation to vast areas of forest. 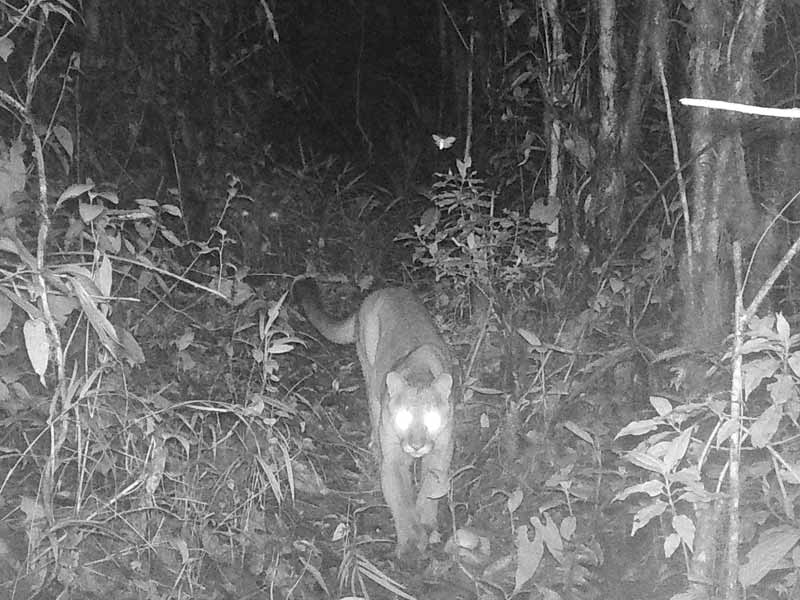 The reserve currently comprises around 2,300 hectares of tropical montane 'cloud' forest. Rainforest Concern has successfully applied for and been granted Protected Forest status by the Ecuadorian Ministry of Environment for the main body of the reserve and was granted a further expansion of the protected area in 2018. A large area of the reserve has recently also been awarded a further legal protection in Ecuador called the National System of Protected Areas. 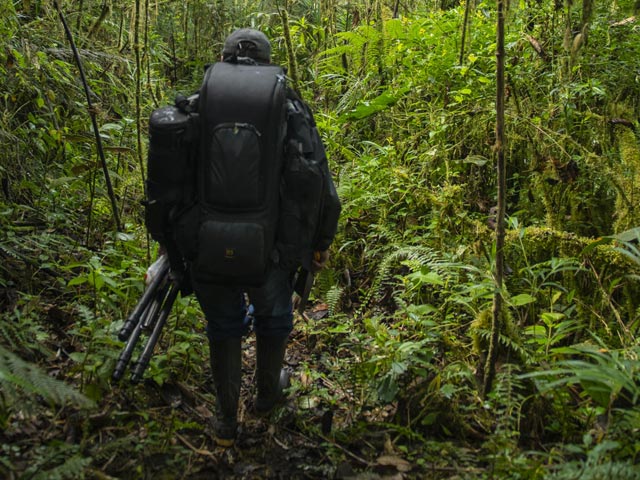 Milton Arcos, one of the forest guards responsible for setting the camera traps. Photo: Murray Cooper for Rainforest Concern. 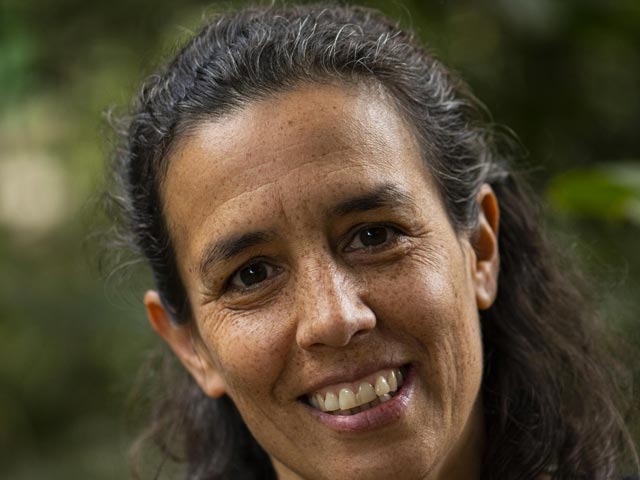 Why have we chosen to partner with Rainforest Concern?

South America is of course not a region Nature Travels currently offers as a destination for outdoor activities, though Bob and Sofia from the team have travelled in Ecuador (and loved it!). It's a beautiful, warm and welcoming country and we'd strongly recommend a visit! 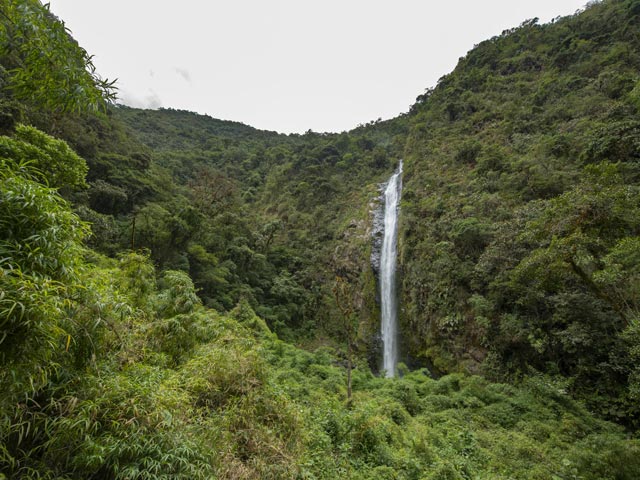 We've chosen to partner with Rainforest Concern because, like Nature Travels, it is a small-scale, personal organisation with a specific focus. This means that the contributions made by Nature Travels guests can make a real difference, even though the total value of donations will of course be lower than those that can be made by larger companies. 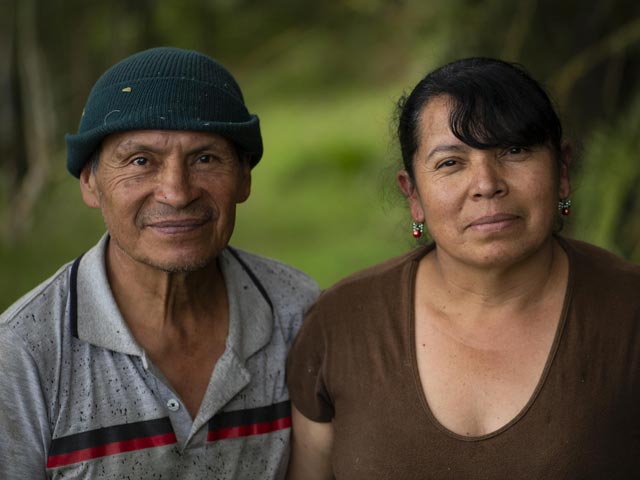 As donations are very targeted, it allows us to have a closer relationship with the development of the project and the benefits your contributions are bringing - keep an eye on the Nature Travels Facebook Page for updates!